A quick review of the top beach resorts in the world 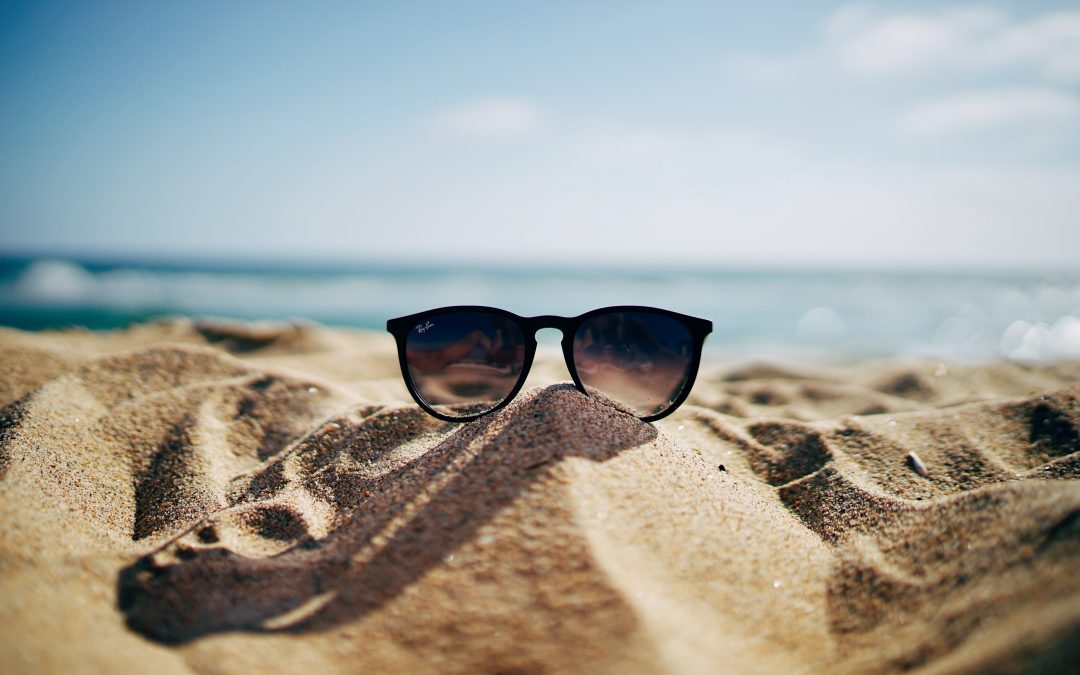 Who wouldn’t dream of one year off to travel around the globe and visit the best beaches in the world? Well, it would be not a simple adventure to get around every seaside resort on the face of the Earth and even a decade dedicated to that matter might not be enough to complete it. But let’s assume that there are 50, or 60, or 100 beaches on this planet that make the list of the must-see and must-visit places. The postcard images are not enough, you have to put your feet in the sand. But first of all, you need to know about those destinations.

European resorts provide with diverse choices in the Mediterranean Sea 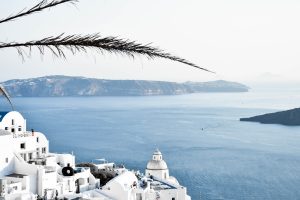 Let’s start with the Old Continent. The vast majority of the European top beaches can be found in the Mediterranean Sea which is sectioned to Aegean, Ionian, Adriatic, Balearic, Ligurian, and Tyrrhenian seas to name some. Probably the most famous and the most luxurious region in Europe when it comes to summer vacations is the French Riviera. St. Tropez is the name everyone has heard of but there are numerous other resorts and villages on Côte d’Azur as it is known in French. But this beauty comes with a price and this region is probably the most expensive in Europe.

The cost of the holidays in the Balearic islands might be a little bit lower and the Spanish archipelago is one of the favorite destinations for all Europeans to spend the hot season break. The notorious Ibiza in Mallorca represents the leading party resort in the Mediterranean Sea. If it sounds too loud for your preferences, Spain has plenty of beaches on the mainland including Costa del Sol, Costa Brava, Asturias.

Italy definitely is a country loved for the beauties of nature, the wine, the food and the beaches. Amalfi is the place often cited as the best seaside destinations on the map of the Apennine Peninsula. The main competition in the state comes from Sicily, the biggest island in the Mediterranean Sea. Italy shares a border with the French Riviera and in the east, there is another neighbor with great beaches – Croatia. The pearl of the Adriatic coast is the fascinating Dubrovnik which allures the visitors with its castles in addition to the dazzling views of the shores.

And then comes Greece which might not be big in the territory but when it comes to the coastal length of the country it seems like it is some kind of a sub-continent. The mainland provides the guests with hundreds of options to fall in love with – among the favorite is the Sithonia region in Chalkidiki peninsula in the north and Dunes Beach in Peloponnese in the south. The Greek islands charm the travelers even more and what is the best part of the story – there are hundreds of islands in the Aegean and Ionian seas. Let’s just mention Crete, Santorini, Rhodes, Zakynthos which rank among the most well-known places in the region. 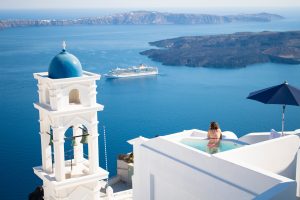 The territory of Turkey spreads over two continents and the prominent summer destinations in the country are to be found in the much larger Asian part which is called Asia Minor or Anatolia. Antalya derived its name from the latter and this is the name of the most attractive Turkish resort competed by Bodrum, Kusadasi, and Kas to name only a small portion of the great places on the Aegean/Mediterranean coast. It is unlikely to know any Turkish summer destinations on the Black Sea where the main resorts are on Bulgarian land – Sunny Beach, Golden Sands, Nessebar, and Sozopol.

The dream of Indian Ocean

A real adventure is what you need to prepare for if you wish to reside at some of the greatest beaches in Asia. And where will you start from? Some would prefer the luxury of Dubai or similar destinations around the Arabian Sea and the Persian Gulf. But most often the summer travel to Asia is associated with the trip to the remote and boundless Indian Ocean.

The beach of the dreams is located in the Maldives as many would say. This is not the only island worth the mention – Seychelles stand as a great competition to the Maldives as well as Mauritius. The travel to such remote areas will last longer and there is complete isolation from the other parts of the world. 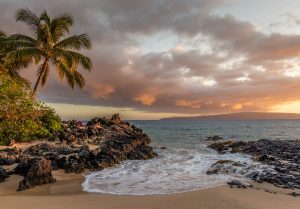 It’s not the same when it comes to the resorts in Thailand, Indonesia, or the Philippines. These countries are highly populated and the beaches there might be crowded. The most prominent Thai destination is probably Phuket but Koh Samui and Khao Lak also pull thousands of people from all around the world. Among the Indonesian islands and shores, Bali stands out as a favorite tourist area. Puka Shel is only one example of the great Phillipino resorts.

And then you have the Pacific Ocean

Well, this the largest ocean on Earth and there are thousands of islands there where a traveler can feel like in heaven. Probably the easiest to reach is the Hawaii region which is also one of the United States of America. The Pacific waters are dominated by the French Polynesia wonders – Bora Bora is the island to stand out among the others but Tahiti and Cook Islands also worth the mention.

What is the best about these remote destinations, is probably also the worst. The Pacific destinations offer dazzling beauty, endless summer, great adventure but the trip to reach any of these lands would last many hours and even days. Australia is also one distant territory even if it is a whole continent. With a coastal length of nearly 60 thousand kilometers, the largest country in Oceania has a lot to offer regarding the beach pearls. The outstanding mainland resort at Byron Bay or Port Douglas, for instance, face the competition of the Tasmania or Hamilton island charming beauties. 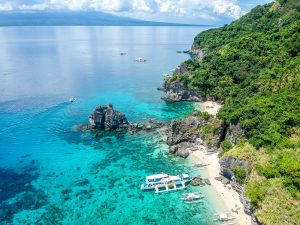 Well, Americans can spend a great summer break without leaving the country. Or they might travel to the nearby (relatively) Caribbean islands. But this is a whole different story.