Teenagers and Parents – An Everlasting Fight 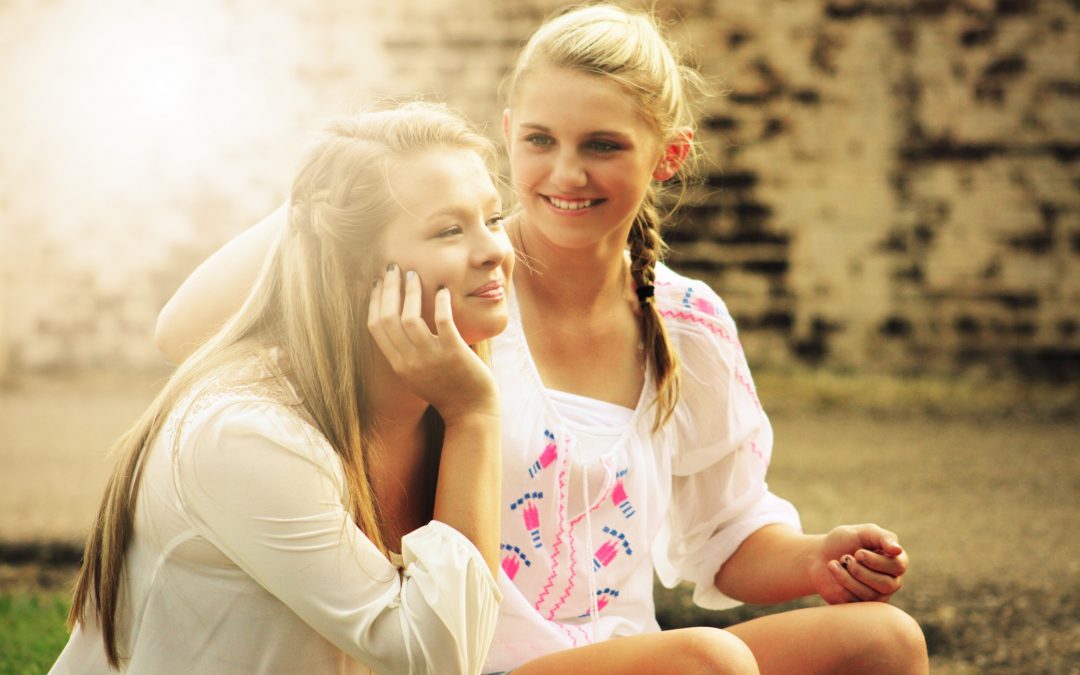 There are only a few are teenagers who are honest with their parents about things of life that excite them. Most of them try to always keep silent about certain things the parents should not know for one reason or another.

You can take a glimpse of what and why the youngsters are hiding from their parents:

this is very common among girls because parents worry when their “little daughter” has a boyfriend. Teenage girls hide their beloved one because they fear of the opinion their mother and father might get.

The parents try to avoid their teenager from dating, especially when the boy is “bad”. Unfortunately, good girls fall on for bad boys. In fact, you should not worry that your parents will not like your boyfriend if you are sure he is a good boy. You should not let the others judge for his appearance, even if it looks rough and bad. If this boy really deserves you, you’ll find a way to convince your parents if you do not – better really get away from him.

Teenagers who are having sex at an earlier age have no courage to tell their parents that they are “grown-up”. The reason is that the adolescents worry their parents still see them as a “baby”. But it’s a fact that many teens are having sex too early when they are not very mature to deal with it. The situation with teenagers, who are beginning to lead a sex life later, is a different story. They feel mature enough and don’t think they have anything to worry about. They need to share with their parents and do it so it’s not a secret anymore. And it’s nice and encouraging for young people to have someone to ask for valuable advice when it comes to a sex matter. It’s mainly because a lot of teenagers have a low sexual culture that leads to unwanted pregnancy and sexually transmitted diseases.

For most parents, it’s very difficult for them to start letting their children go to parties (especially overnight ones) because there will be a lot of alcohol and people from the opposite sex. We all know that teen hormones are raging and they are looking for a way to suppress them. Convince your parents that you have a head on your shoulders and that the presence of alcohol and disgusting young people does not mean you will get drunk and have sex with the first encountered.

Even mothers and fathers who are always with a cigarette in their hands, are against their child smoking cigarettes. They are aware of how harmful the cigarettes are, most of them regret having that habit, and therefore do not want their children to go the same way. Since no teenager wants any problems or hard talks, over 90% of them hide that they smoke. But young people have plenty of time outside, and it’s not very difficult for them to keep the secret. They just have to be careful with smoking around the home and in places where they can meet their parents. But hiding is not a solution to the smoking problem. Tobacco really causes serious health damages, so you have to quit cigarettes as soon as you can. Nevertheless, it will become increasingly difficult for you to get rid off and deal with this awful habit.

There isn’t almost a single teenager who has not tried at least one type of narcotic. But few are the ones who would tell their parents because they know very well that the use of drugs is banned everywhere in the world and it’s very dangerous. Sadly, adolescents are extremely curious and try to get everything from their lives. Drugs are a way to escape from the everyday issues, like school and family problems, rejection from beloved ones and social groups. Many teenagers try to be like their heroes – movie and rock stars, older friends and etc. Thus the use of drugs become their excuse for failure and poor lifestyle.

this is more typical among young children. They worry and do not let their parents know about “the bigger boy” in school who harasses them and suppresses their emotions. However, this is very harmful to the youngsters. It’s not shameful and embarrassing to tell your parents that someone is bothering you at school. Still, you are not to blame for the problems with the bigger boy/girl, who has missed his/her first seven years of parental education. Instead of dealing with your trouble-maker, tell your parents what you facing each school day. Then you will stop worrying about going to school and meeting the nasty person who is bothering you.

students are extremely careful and worried when they get a poor assessment. At this point, they are ready to do everything but to tell their parents about the poor marks. Teenagers are eager to ask their teacher not to write them down bad assessments and even try to get tested again. If it doesn’t work, the adolescents try to counterfeit the signature of one of their parents. Instead of playing the role of a nerd or a liar, you better go home and tell the truth. Every student has a bad day, and not being able to get prepared for the tests. However, this is just a simple mark, and if you have a strong desire, you can fix your results, get them better outcomes and it will not hurt your success.

There are no pupils who like dealing with homework. Therefore, most of the times the teens tell their parents they have already done it and there is no more homework for the day to come. Still, teenagers are big enough to be able to freely plan their leisure time. It seems very stupid for their parents constantly reminding them about their annoying homework.

Where they are – a lot of teenagers do not think it is necessary to tell their parents where they are, because they have a real chance to get a mumble and nobody wants to have a hard talk. Nowadays, mothers and fathers have the opportunity to connect with their children whenever they want, but that does not mean they really know where their kids are. Some children even leave home without warning and go to a night party.

Teenagers and parents – an everlasting battle and worries. Kids are trying to look more confident and smart while avoiding their parents’ advice. But later on, the teenagers will become exactly like their mothers and fathers. Life is a circle and it closes in.