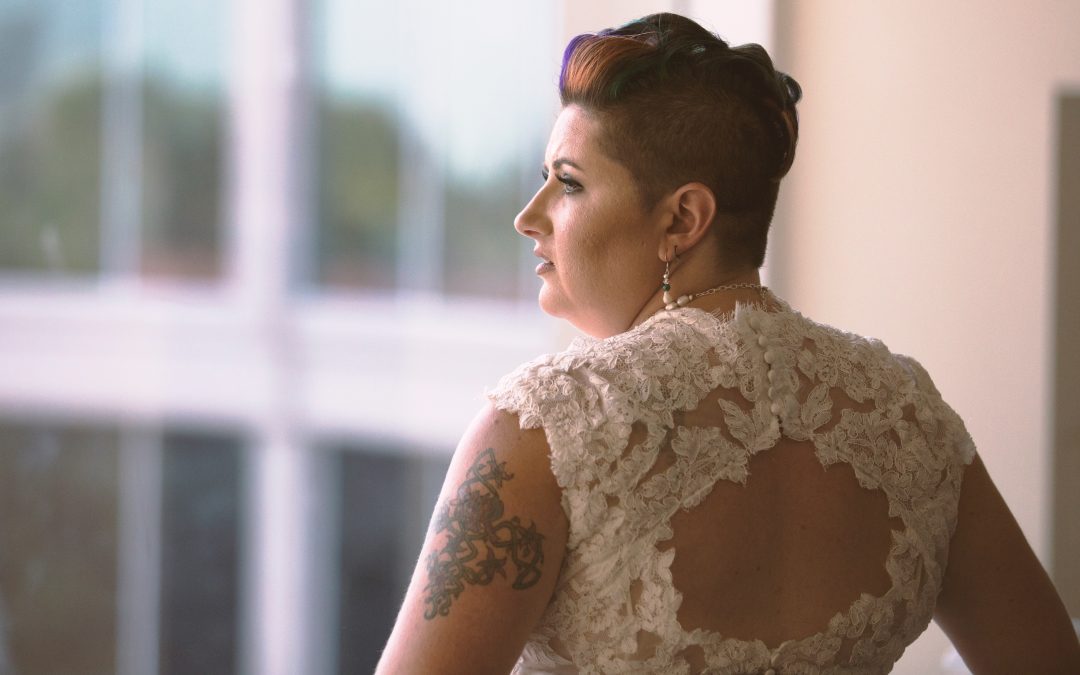 Today we are going to tell you the story of the most beautiful and exotic clothes we have ever seen – the macramé clothes. So let us begin the way every story begins…

Once upon a time in the Arab lands there were people with great skills. Some of them were great sailors, others were great soldiers. And there were those people who were so skillful that they could made art with knots. They used to knot the excess threads on the edges of their clothing. Then they created decorative plaits and fringes without using anything but their hands. The Arabs called this art the art of macramé. The word had come from ancient times. It was a mix between “mahrana” (fringe) and “rame” (knot).

Macramé clothes were made by hand and were extremely beautiful. This beauty was so powerful that it lasted through the ages. The art of making knots, however, was not only remarkable but useful. In  the19th century British and American sailors made hammocks, bell fringes, and belts from macramé. It was very popular in the Victorian era as well.

Nowadays macramé clothes are popular all over the world. And while there are machines, that can make different kinds of knots, there are still many people who are skillful enough to make macramé clothes by themselves. Some people prefer to wear macramé dresses at the beach. Others love rocking a macramé top in their daily lives. And there are those who just want to look nice.

And they lived stylishly ever after…

Although the knotted handicraft is a magnificent form of art the 70s were not kind to macramé clothes. They were considered to be old-fashioned. Maybe even boring.

However, a few years ago macramé clothes started becoming trendy again. Different designers from added macramé designs in their collections and fashion maves became more interested in this type of clothes. They managed to make macramé look modern again by combining it with fabrics like mesh, cotton, silk, chiffon.

That way macramé dresses, tops, skirts and accessories made their way to every woman’s heart and wardrobe. Now they look cool, modern and easy to wear.

How to wear macramé clothes?

Macramé clothes can be a peace of art which you can implementate in your everyday wear. From belts and necklaces to dresses and skirts. All you need is imagination. Trust your own personal style. Then find the best way to feel comfortable and beautiful at the same time.

Macramé clothes are great for a night out with friends as well as a more formal work outfit. They can work as part of an ensemble or make a statement on their own.

Where to wear them?

There are a large amount of colours, designs, and ways in which you can wear macramé clothes. And here are some ideas where to wear them:

Yes, this may seem like the obvious first choice. Macramé style was born at the seaside and one may say it belongs there. Just imagine walking on the beach, wearing a beautiful, long dress with macramé elements. All eyes will be on you. You may even feel like an ancient queen from another time.
Apart from that, do you know that macramé bikini are the next big trend in swimwear?

At a casual party

It doesn’t matter if you chose to wear a macramé dress or just a pair of jeans with a top with macramé back, you will be stunning. Of course it is all up to you. But just imagine how a simple and stylish detail like a pair of knots can make you stand out in the crowd.We are sure that you have at least one leather jacket in your closet. Try wearing it with a macramé dress. You will love the combination.

After all who doesn’t like the glamour of the boho-chic style?

Think outside the box. Ever thought of a vintage wedding? Or a boho wedding? Even one of the greatest fashion designers in the history of dresses, Vera Wang, thinks that a macramé wedding dress can be an extraordinary good idea. That is way she created a gorgeous A-line gown which features embroidered macramé lace over organza.

At school, work or just wherever you want

Macramé details on clothes are cool. Even your bag can have macramé elements. Or your shoes. Or your belt. Or your bracelet. Be creative and mix vintage with contemporary style. Invite the summer vibe into your wardrobe and experiment.

And they lived happily ever after…

The fashion industry continues to revisit and showcase macramé. It seems to be a constant inspiration for many designers. But besides them there are many skillful people who made macramé clothes at home.

What about you? Do you have a macramé dress?

Maybe it is time for you to go shopping…